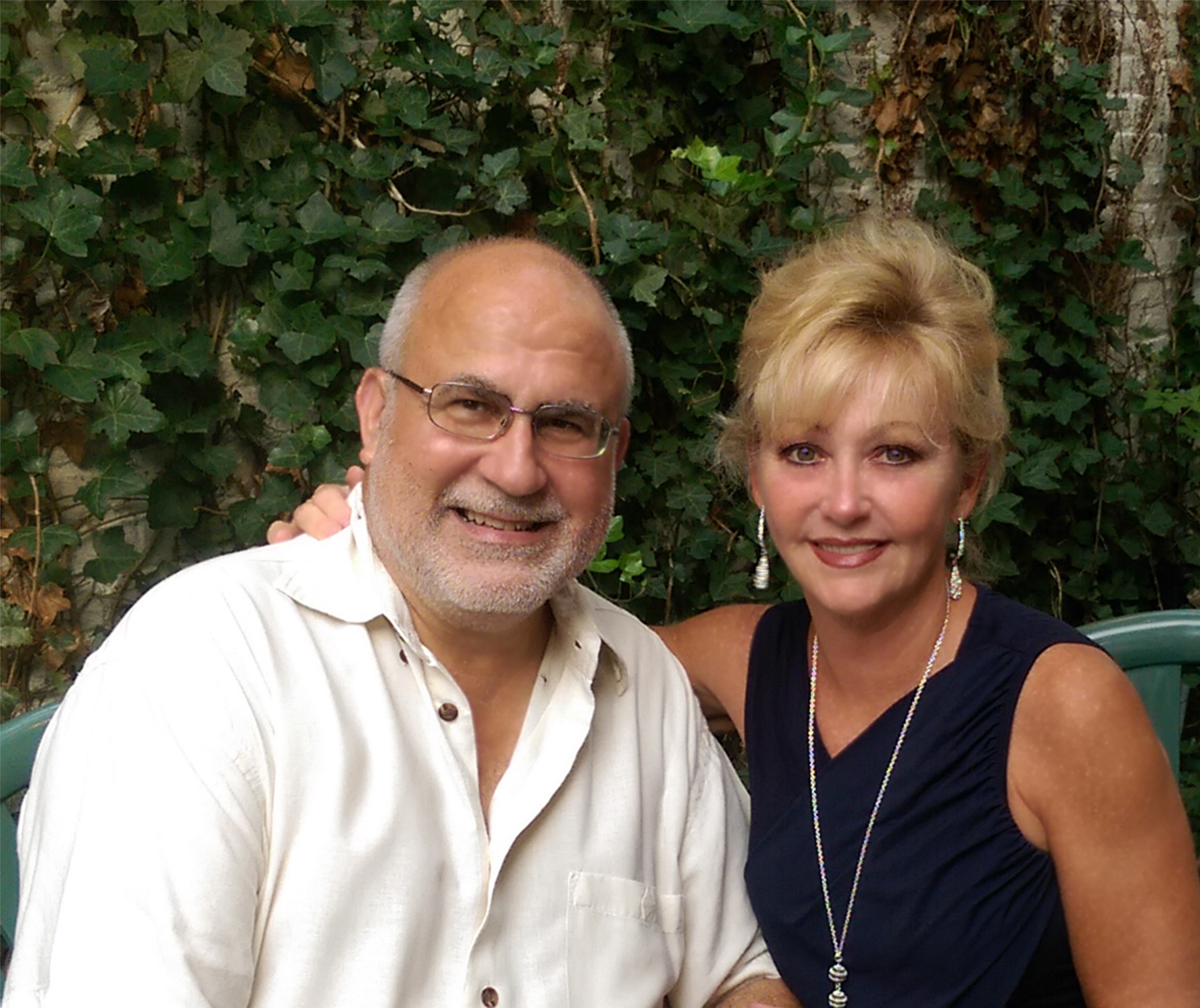 Built in 1804 along it’s namesake “Mountain Creek”, this bi-centennial Greystone structure is a historical landmark in the community. Formerly operating under The Holly Inn, local residents Terry and Kathi Rickert became the owners in 2019 and renamed it The Mountain Creek Tavern. They are excited to bring this local treasure into the hospitality circle that they own, including The Boiling Springs Tavern, The Deer Lodge and a new project that they are planning to unveil in 2021. All of these locations are currently being remodeled, giving the opportunity to preserve the historical buildings that give our area it’s unique charm. This investment in those businesses will help pave the way for them to thrive in our community for many years to come. The Mountain Creek Tavern Hotel remains open while the renovations of the restaurant, bar and banquet rooms takes place. A team of culinary experts are working full-time to create an updated menu, promising to keep old favorites like the cream of crab soup and bring new and delicious menu additions to the table as well. Stay tuned to our website for updates on our plans to reopen. 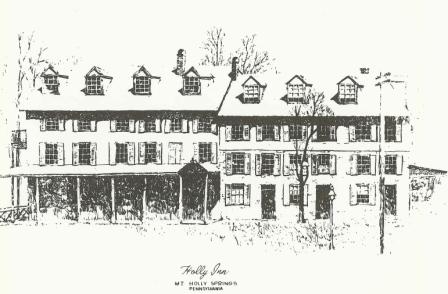 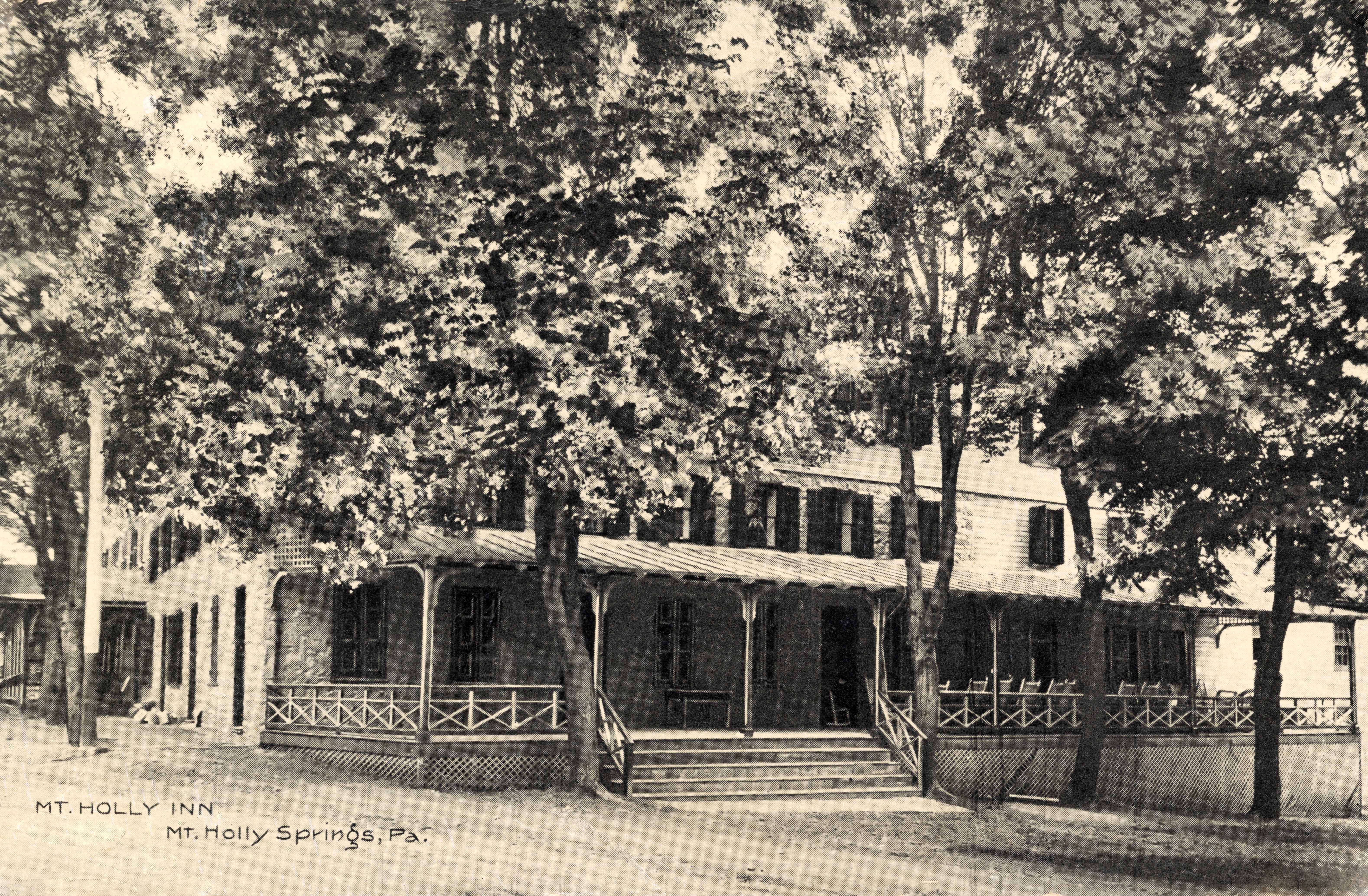 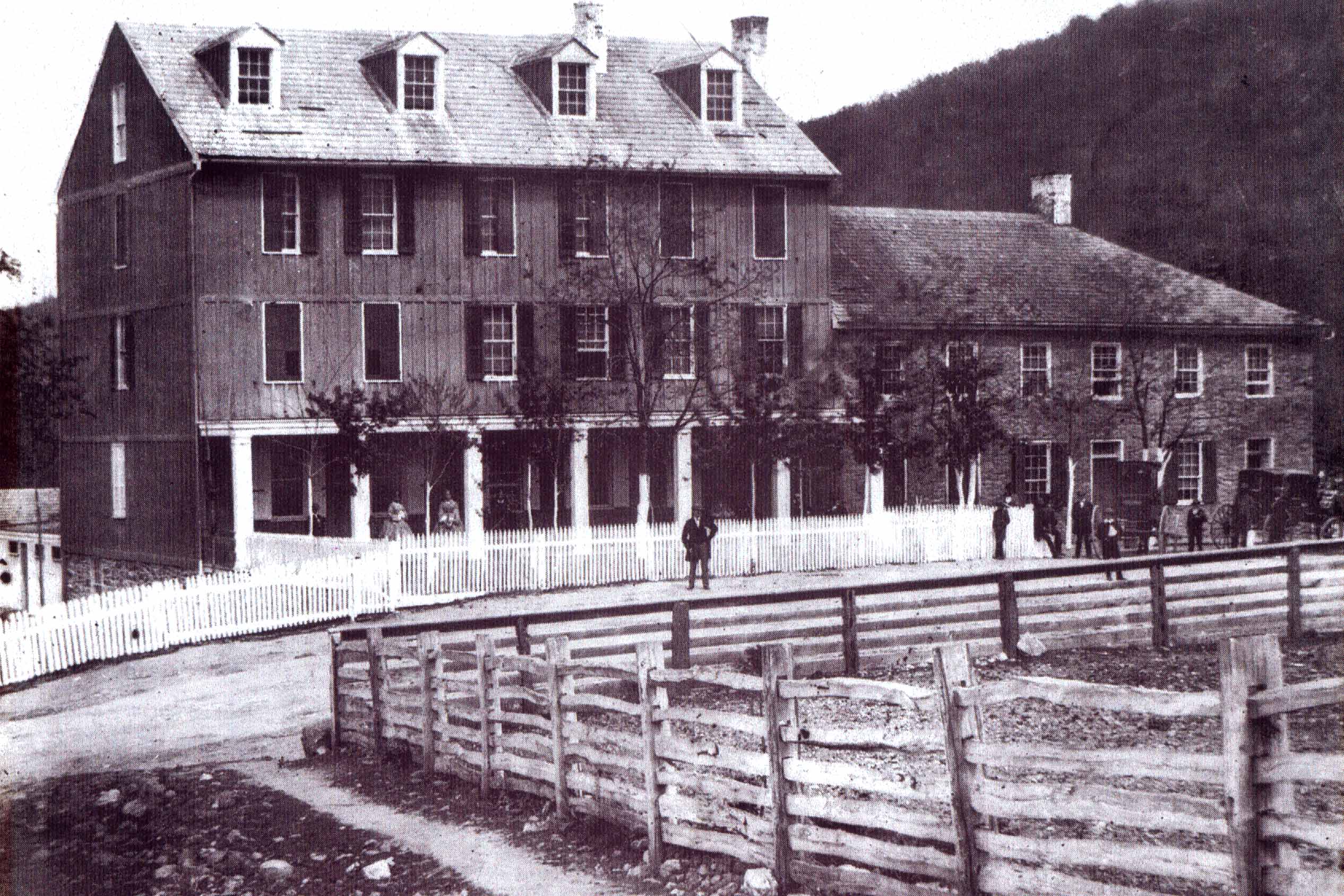 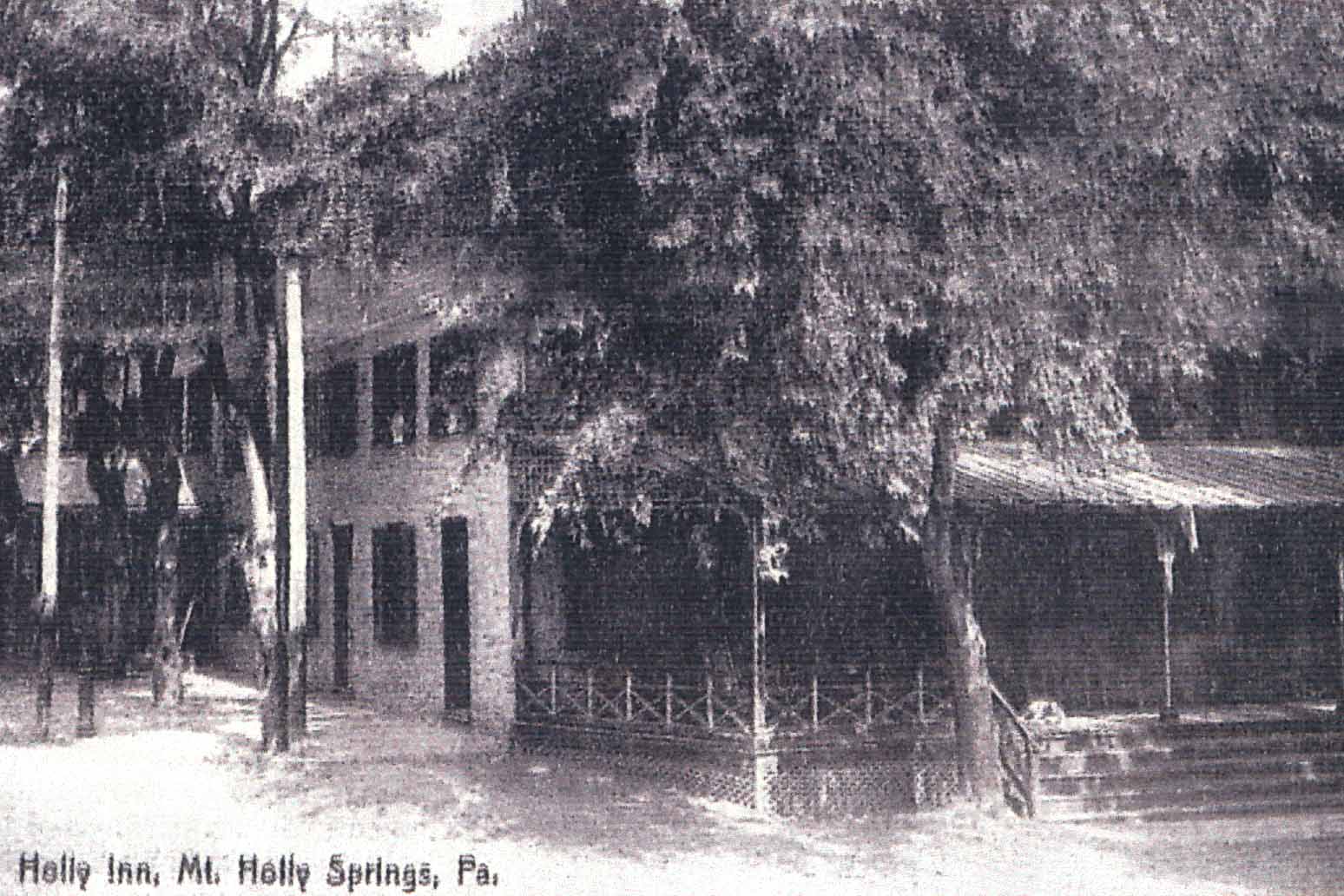 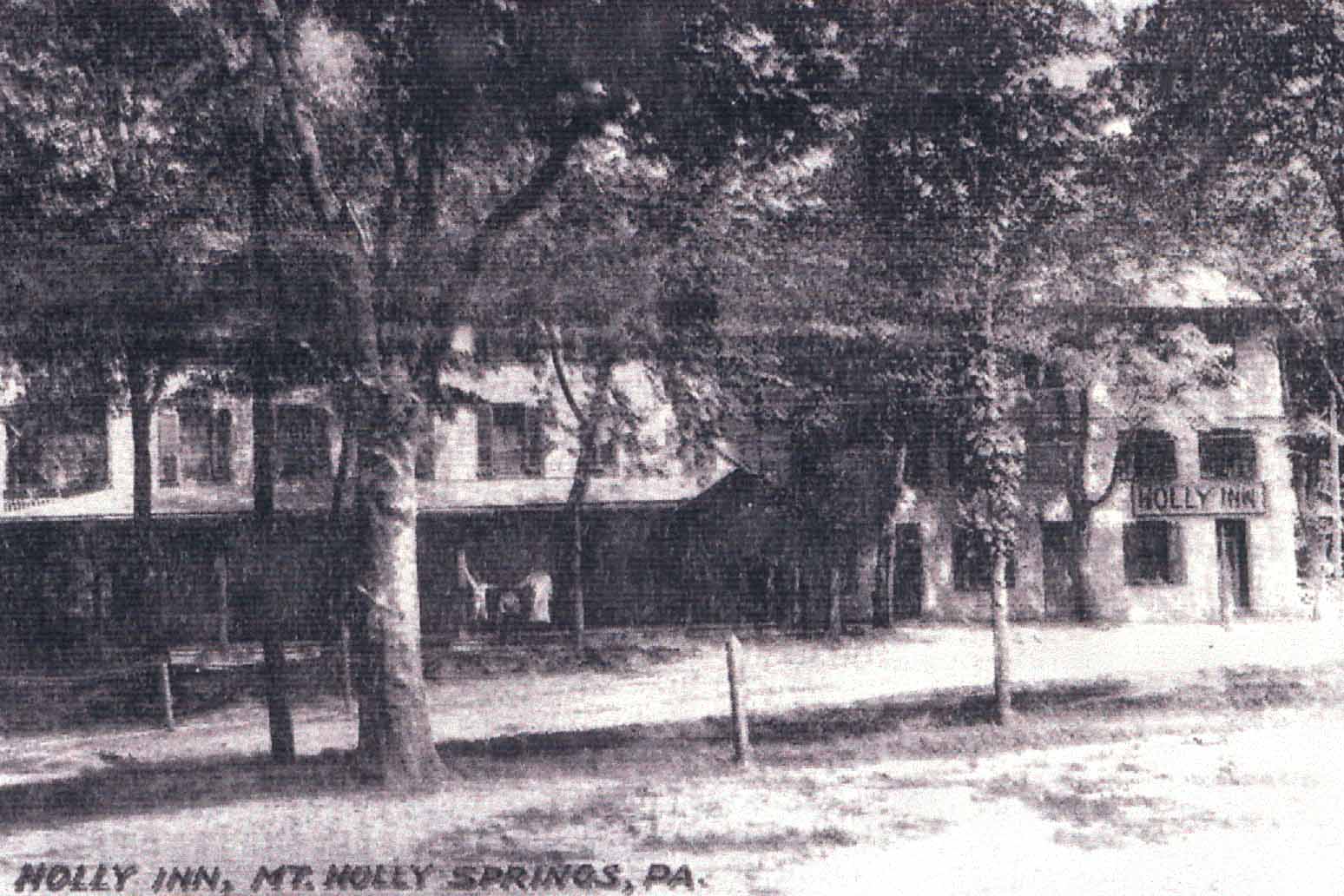 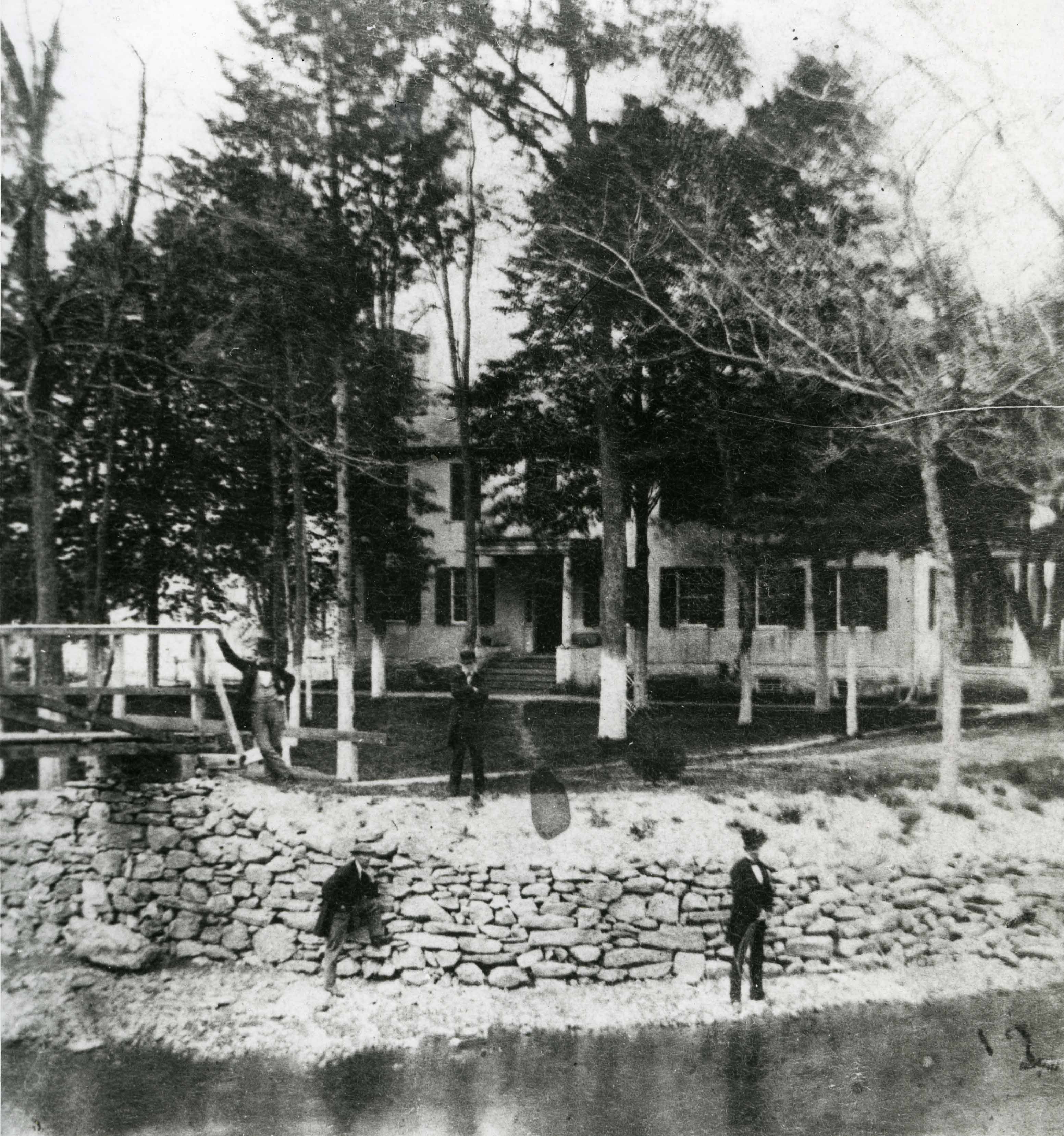 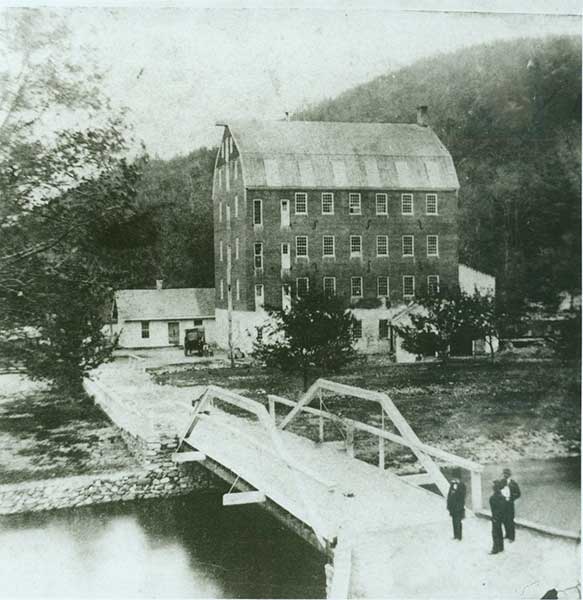 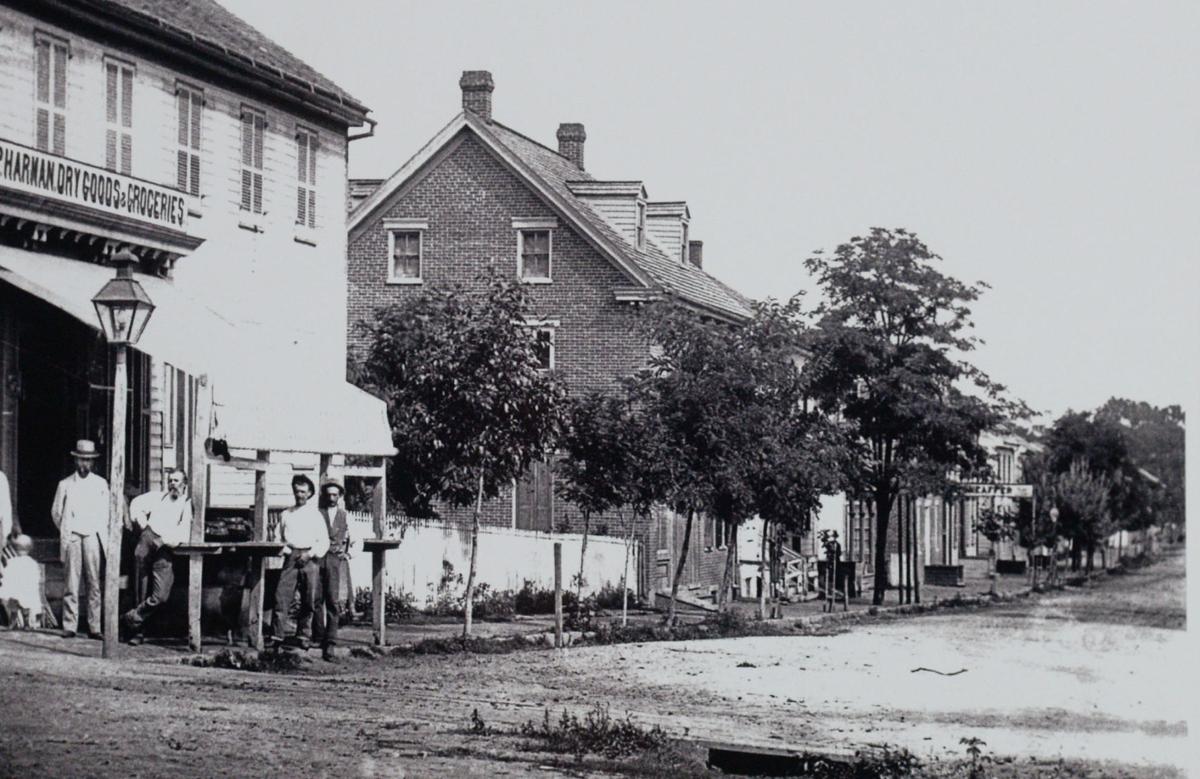 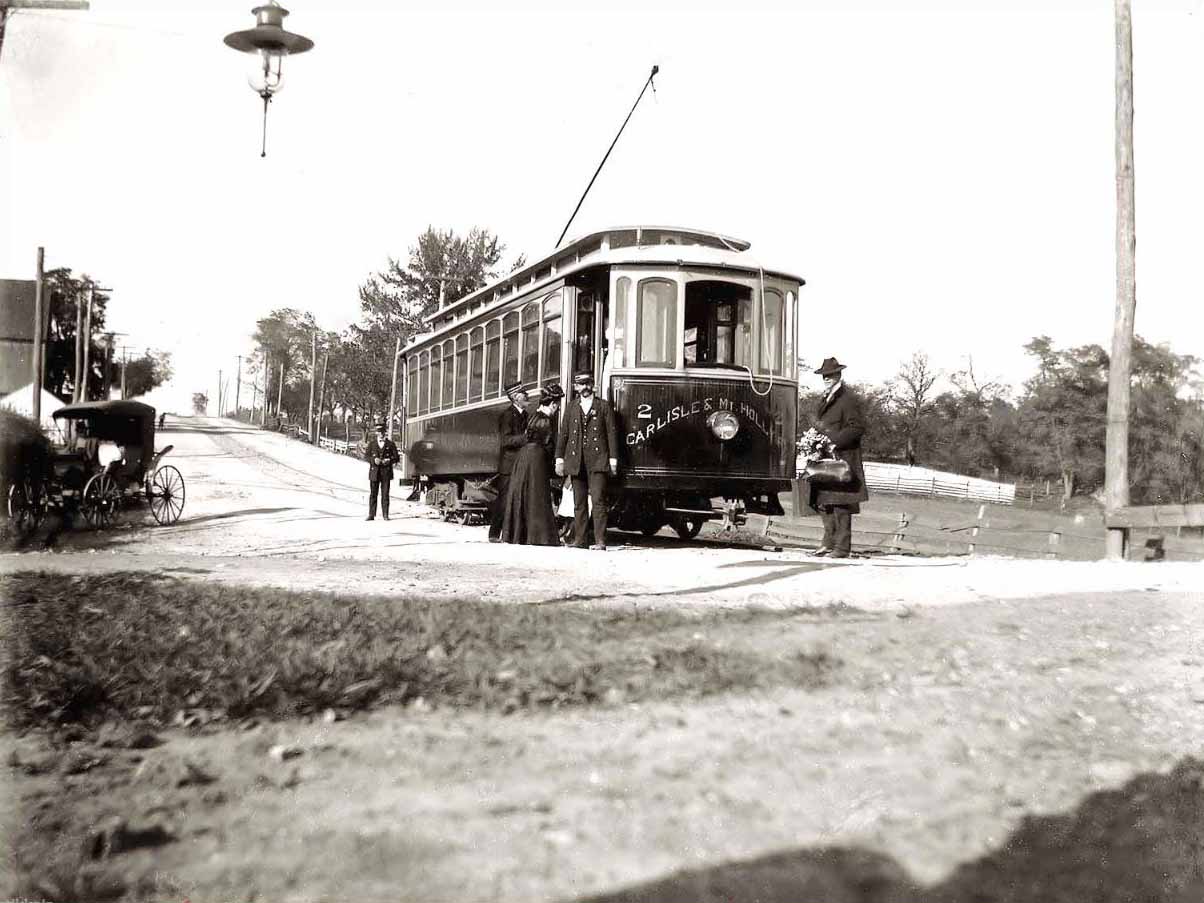 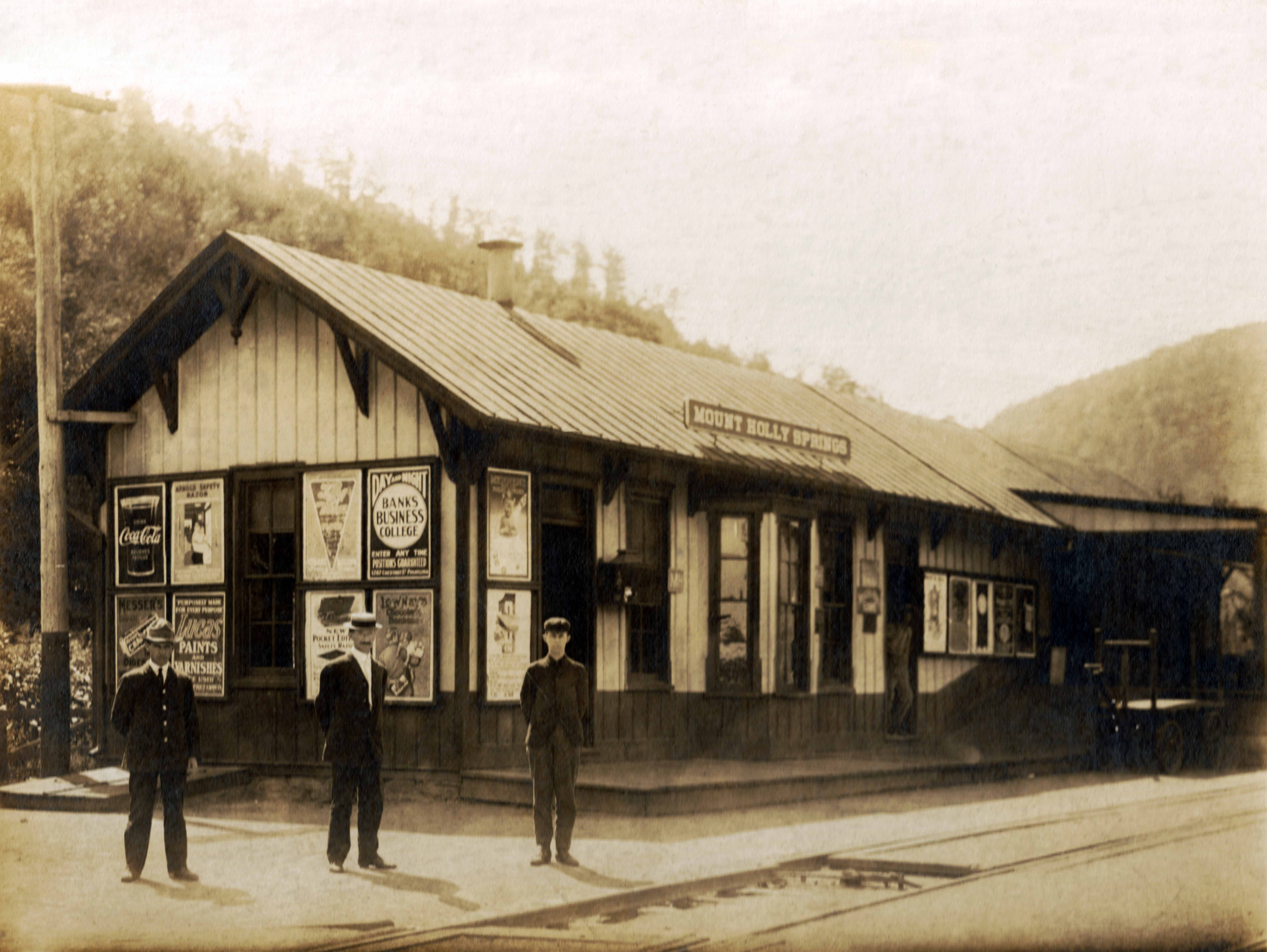 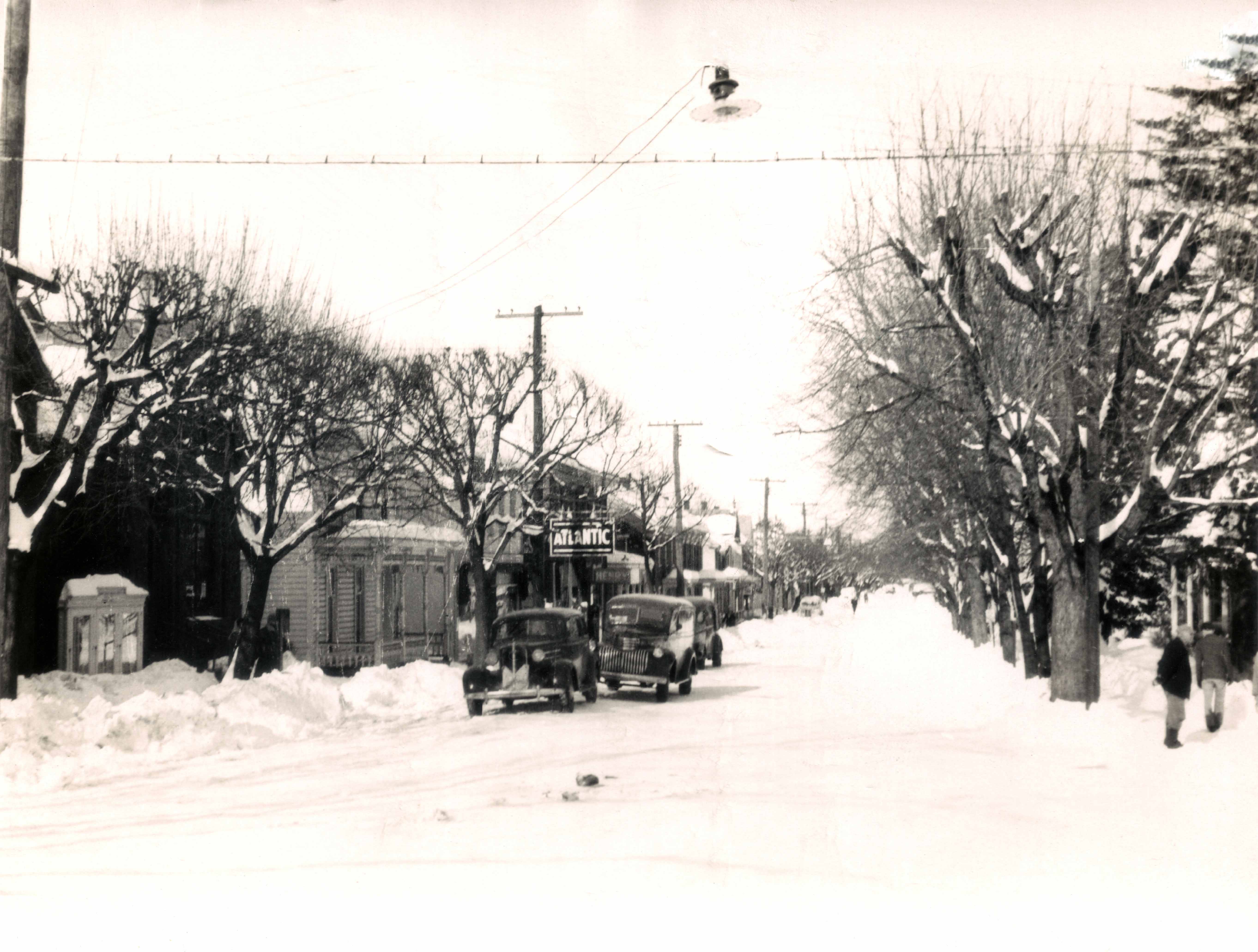 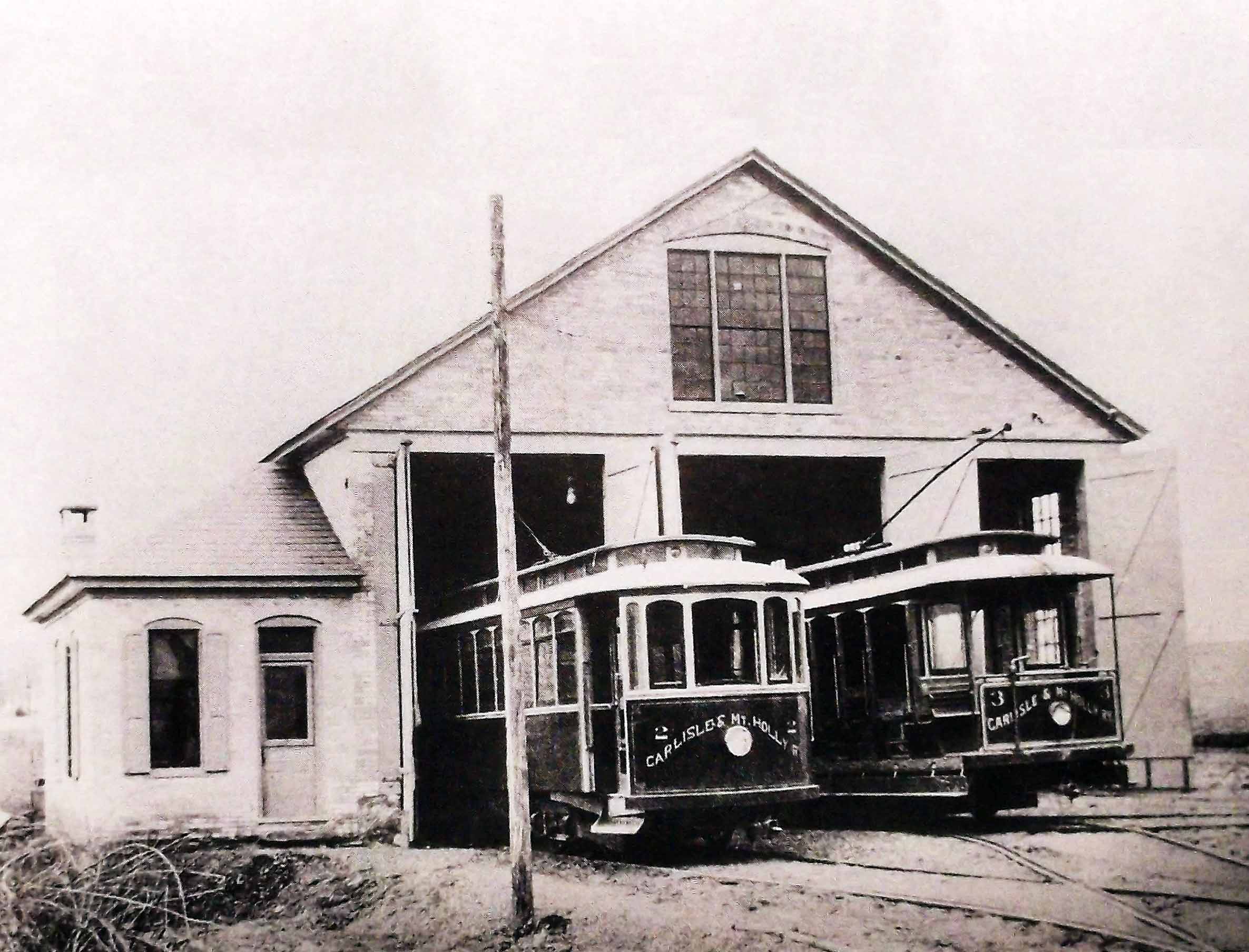 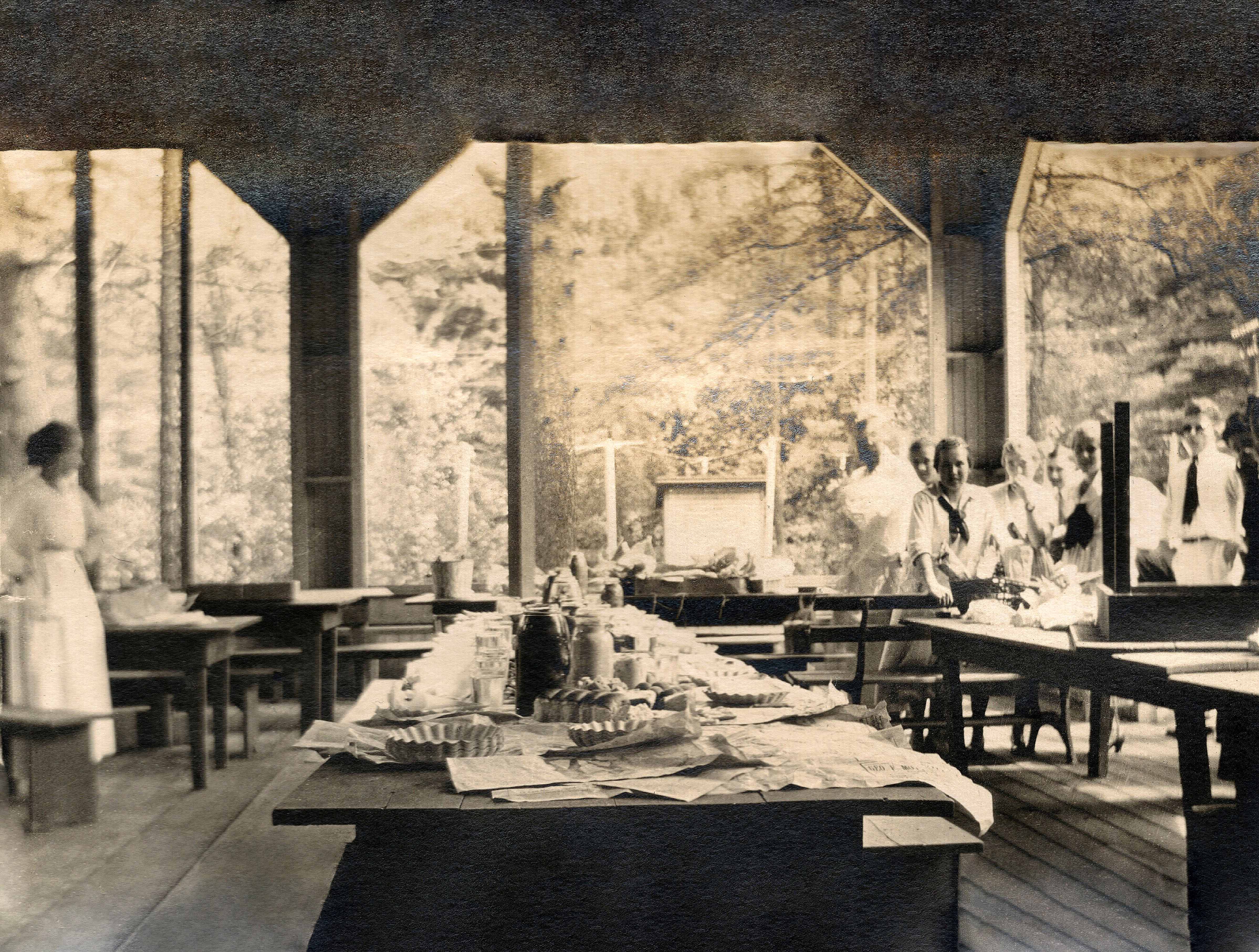 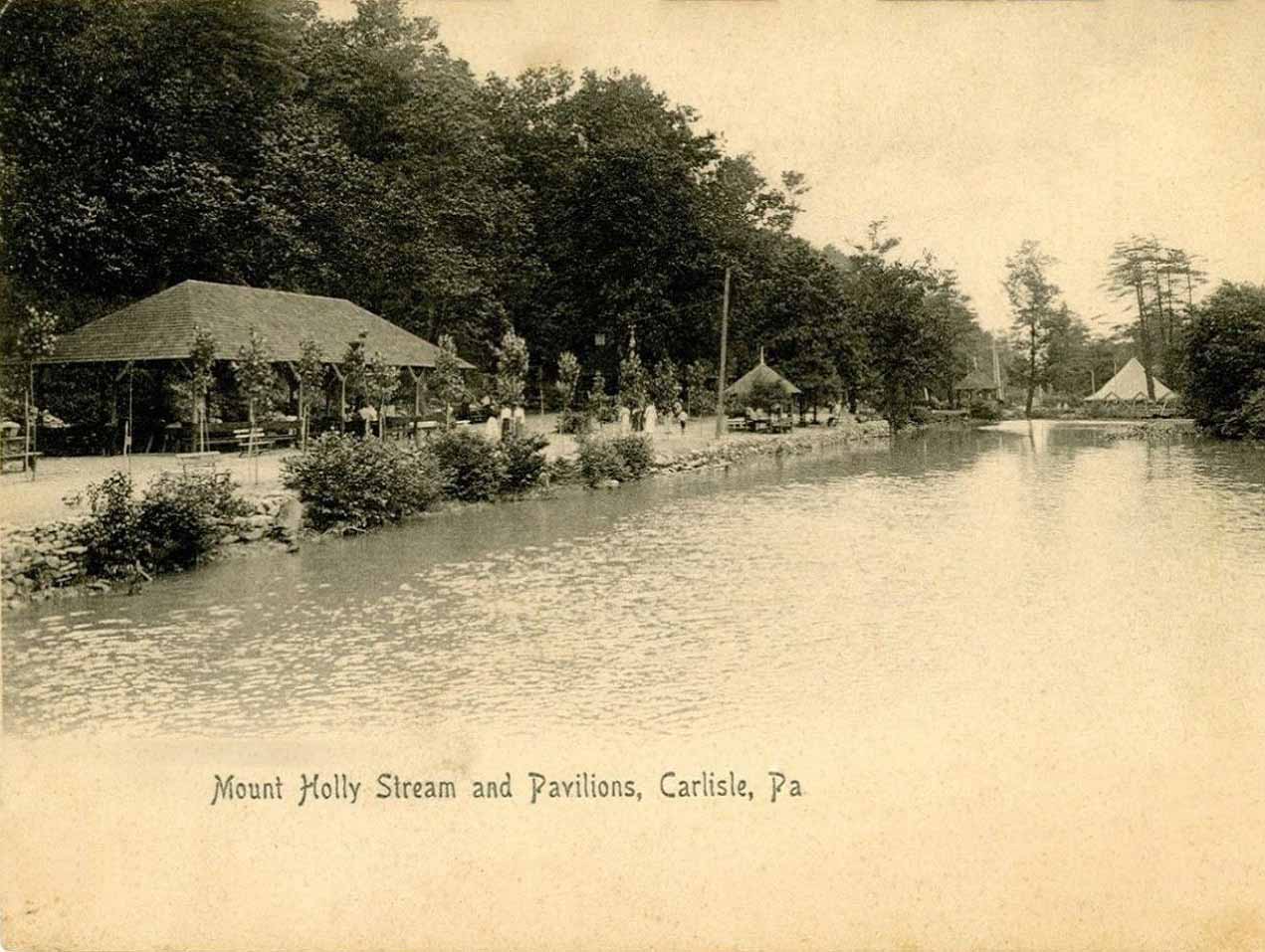 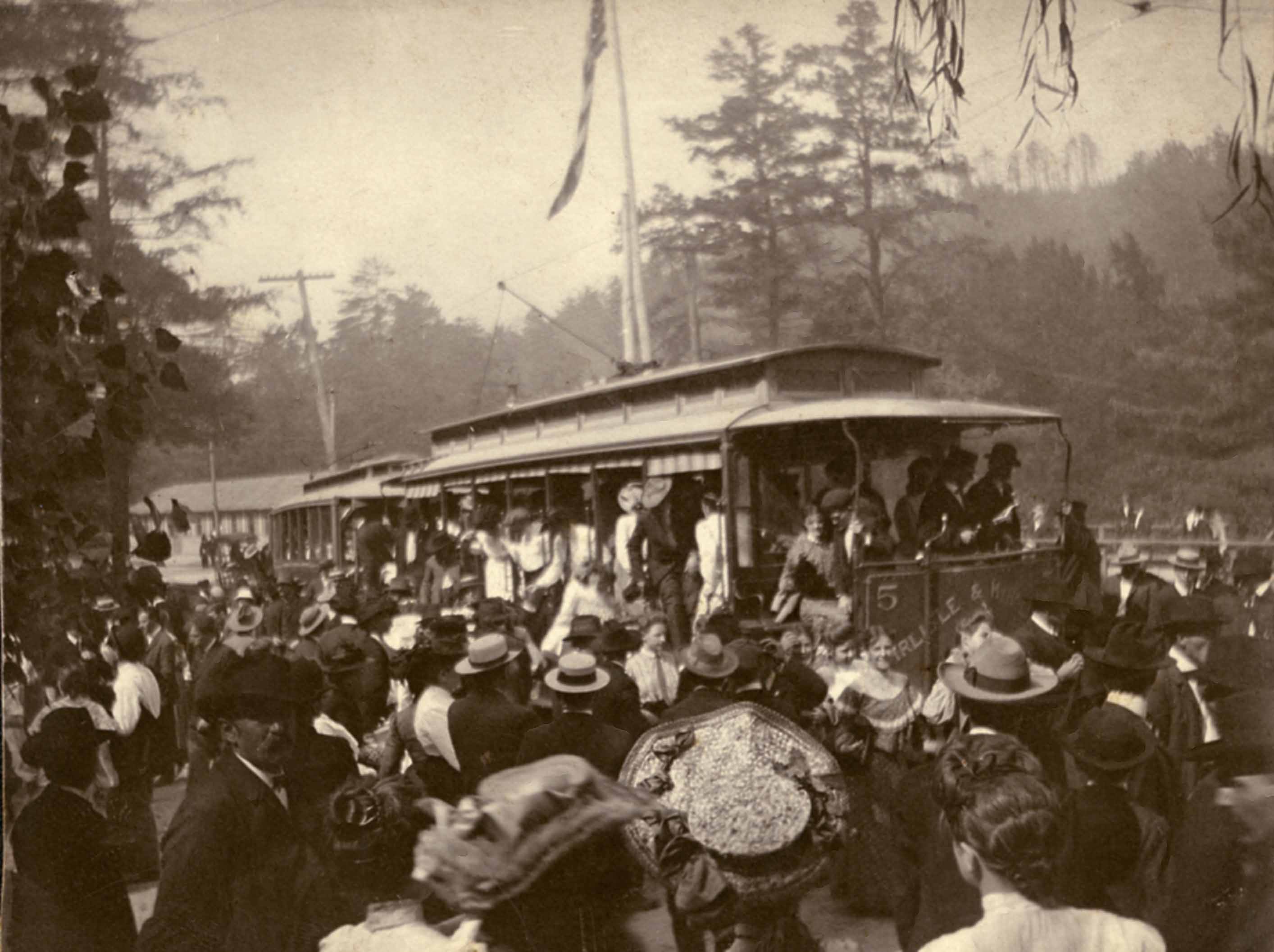 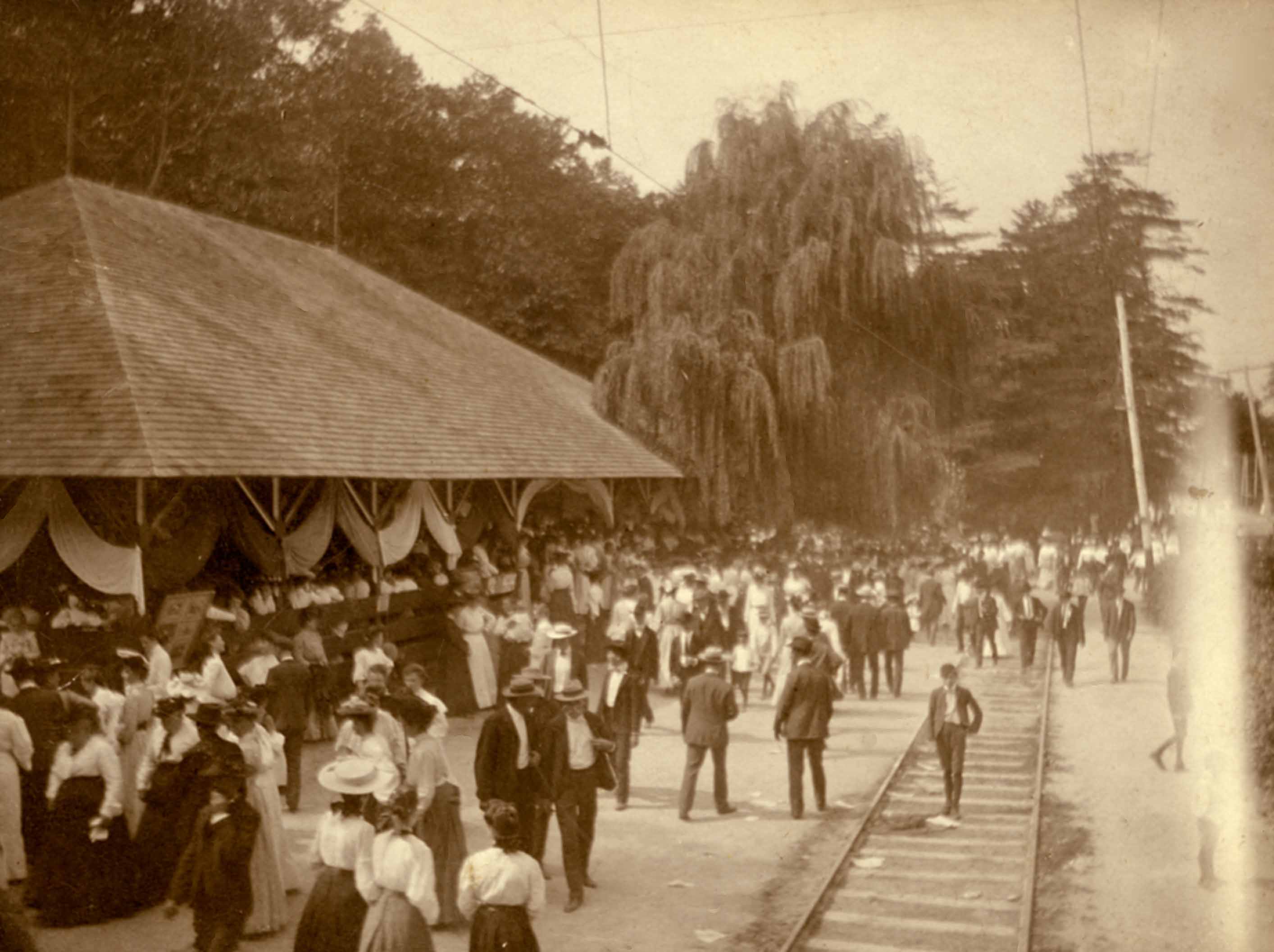 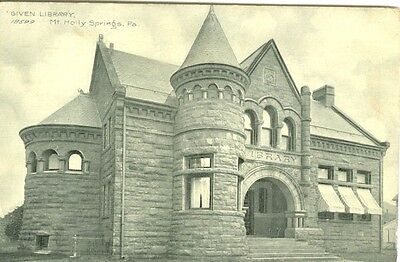 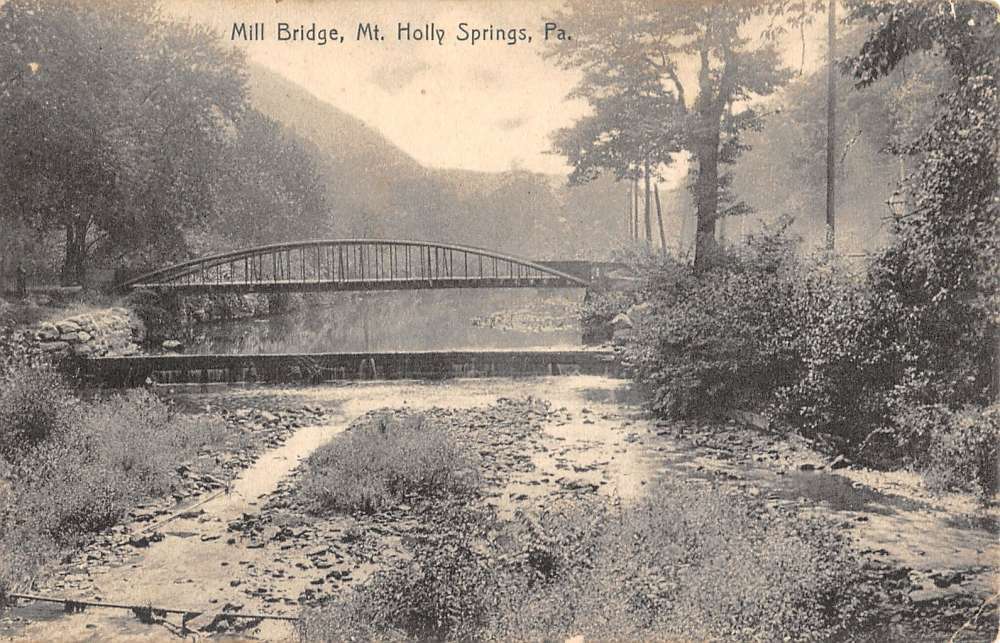 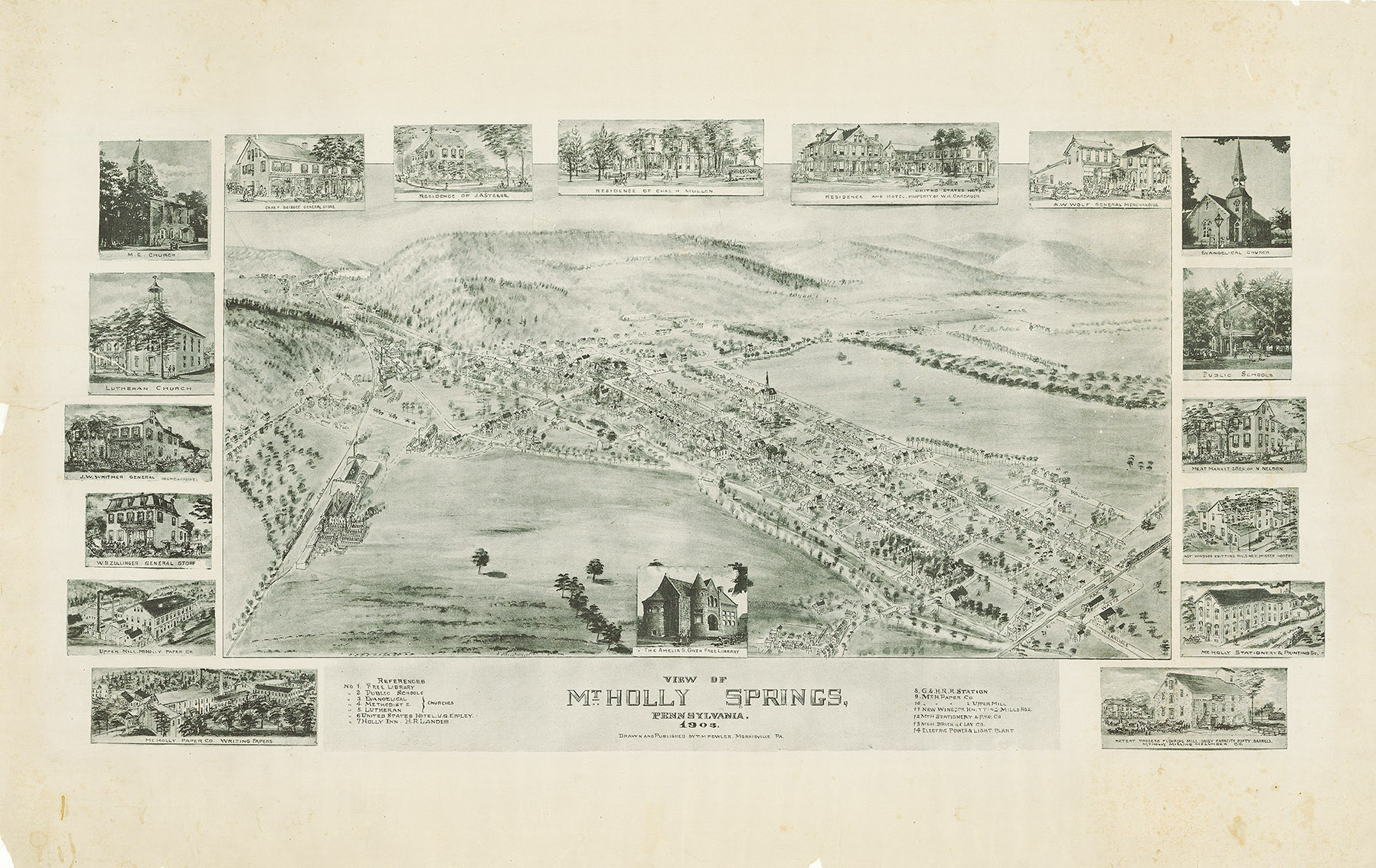 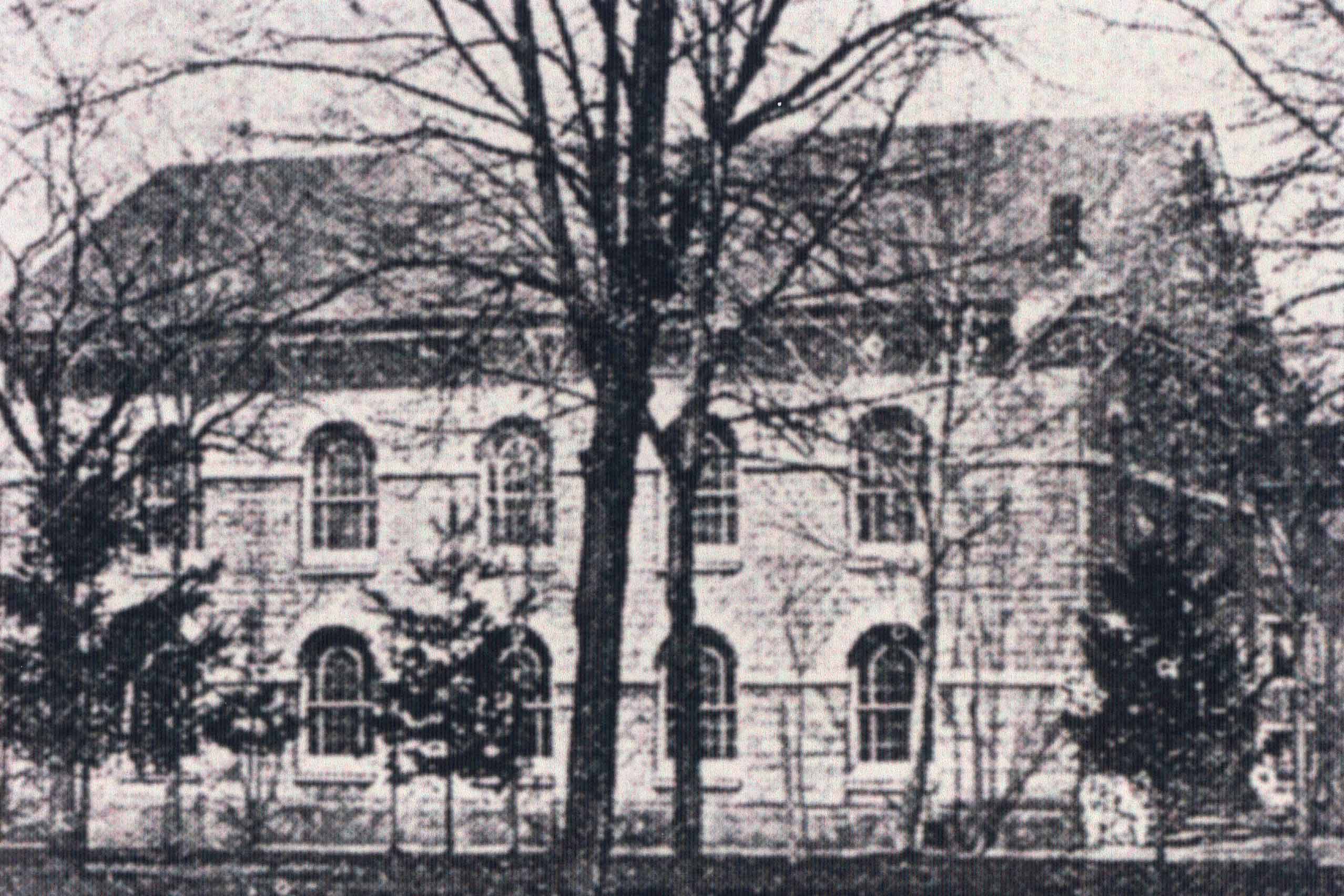 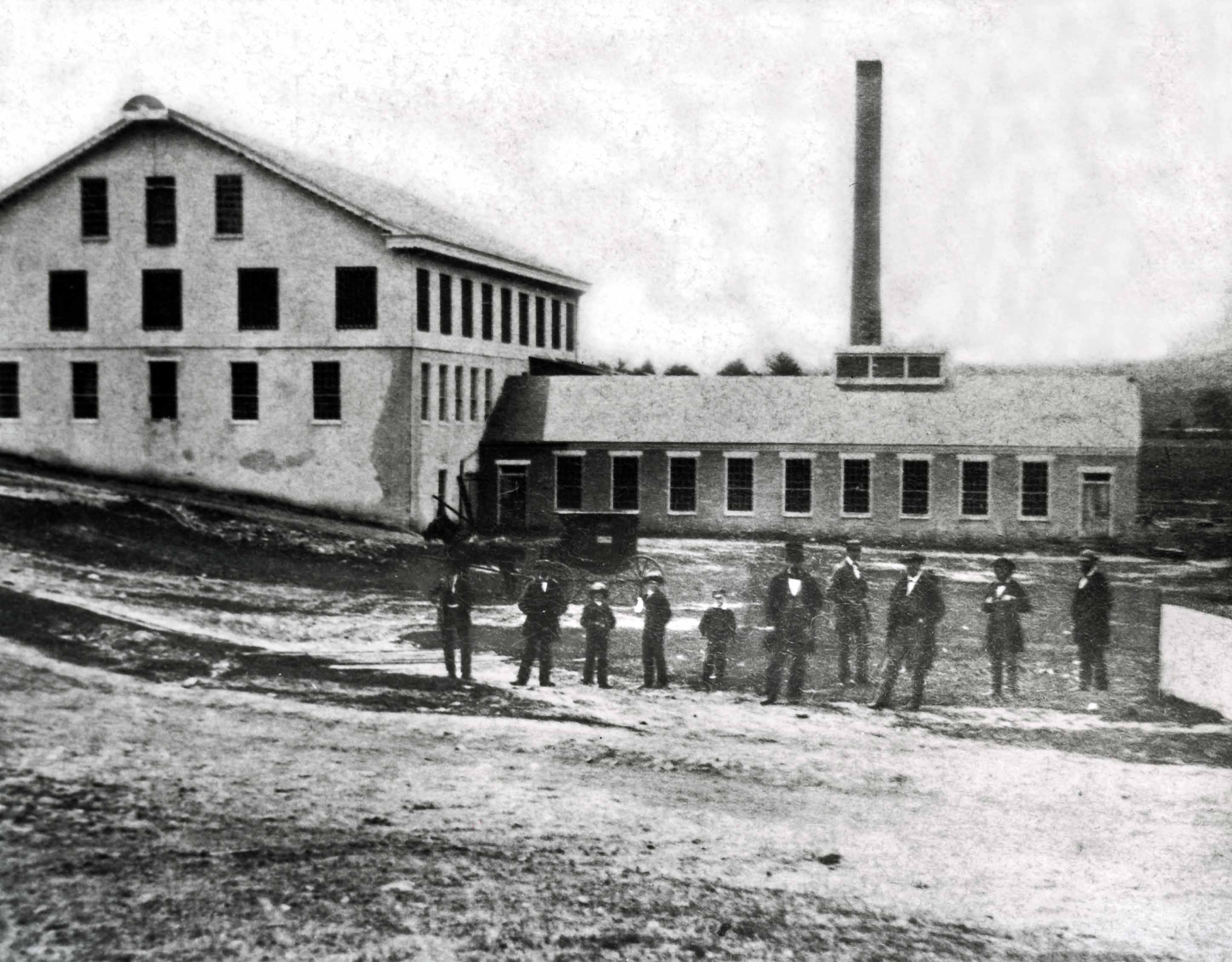 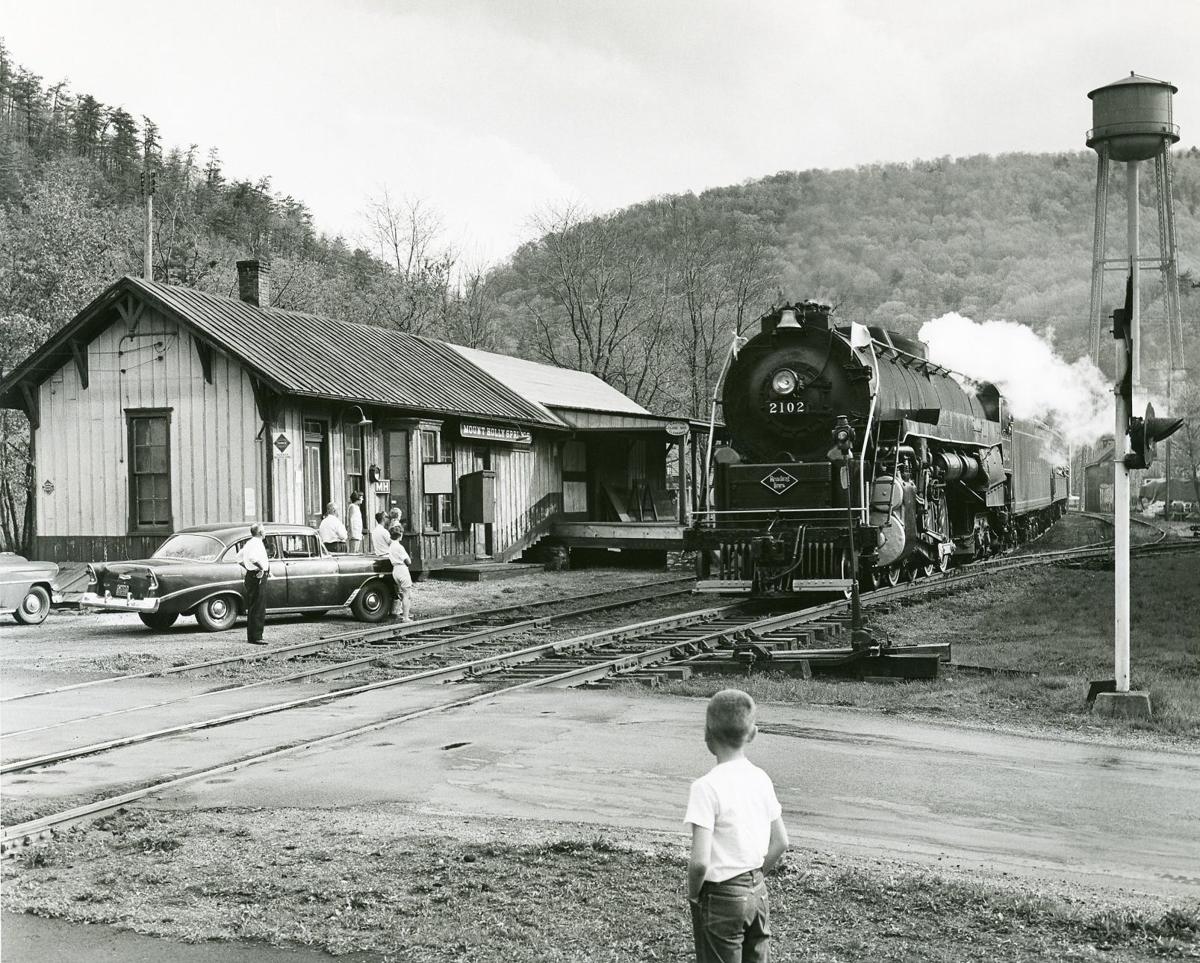 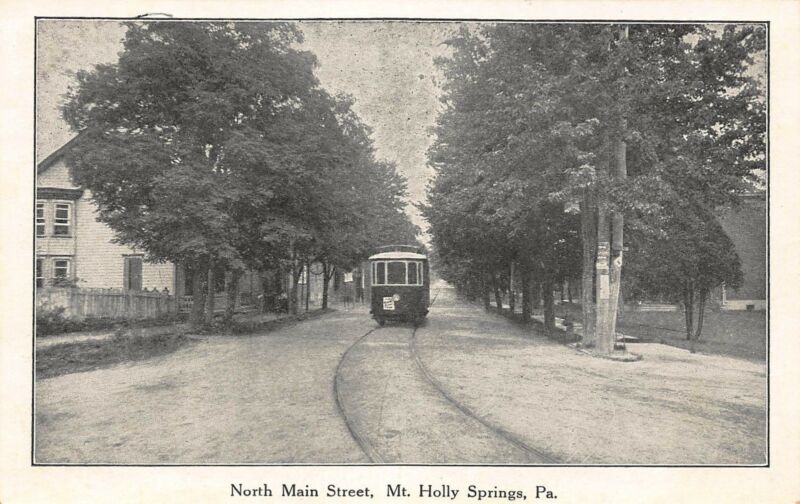 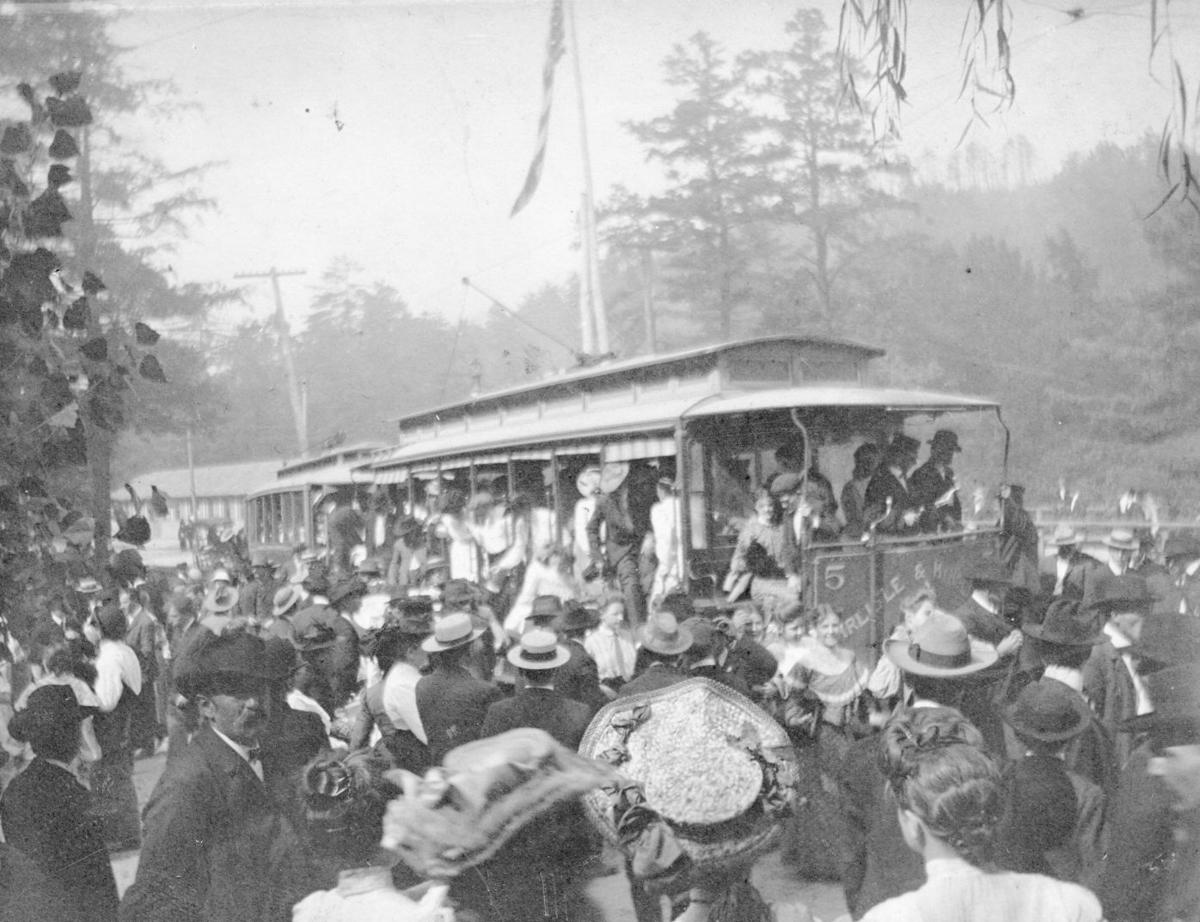 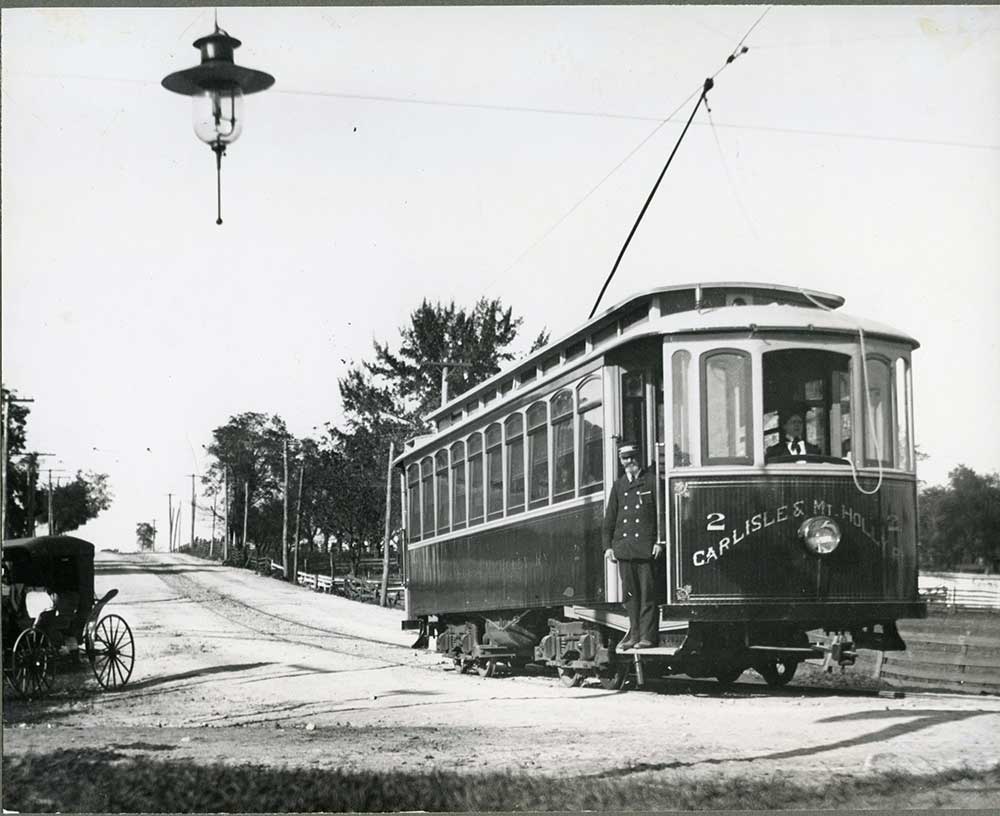 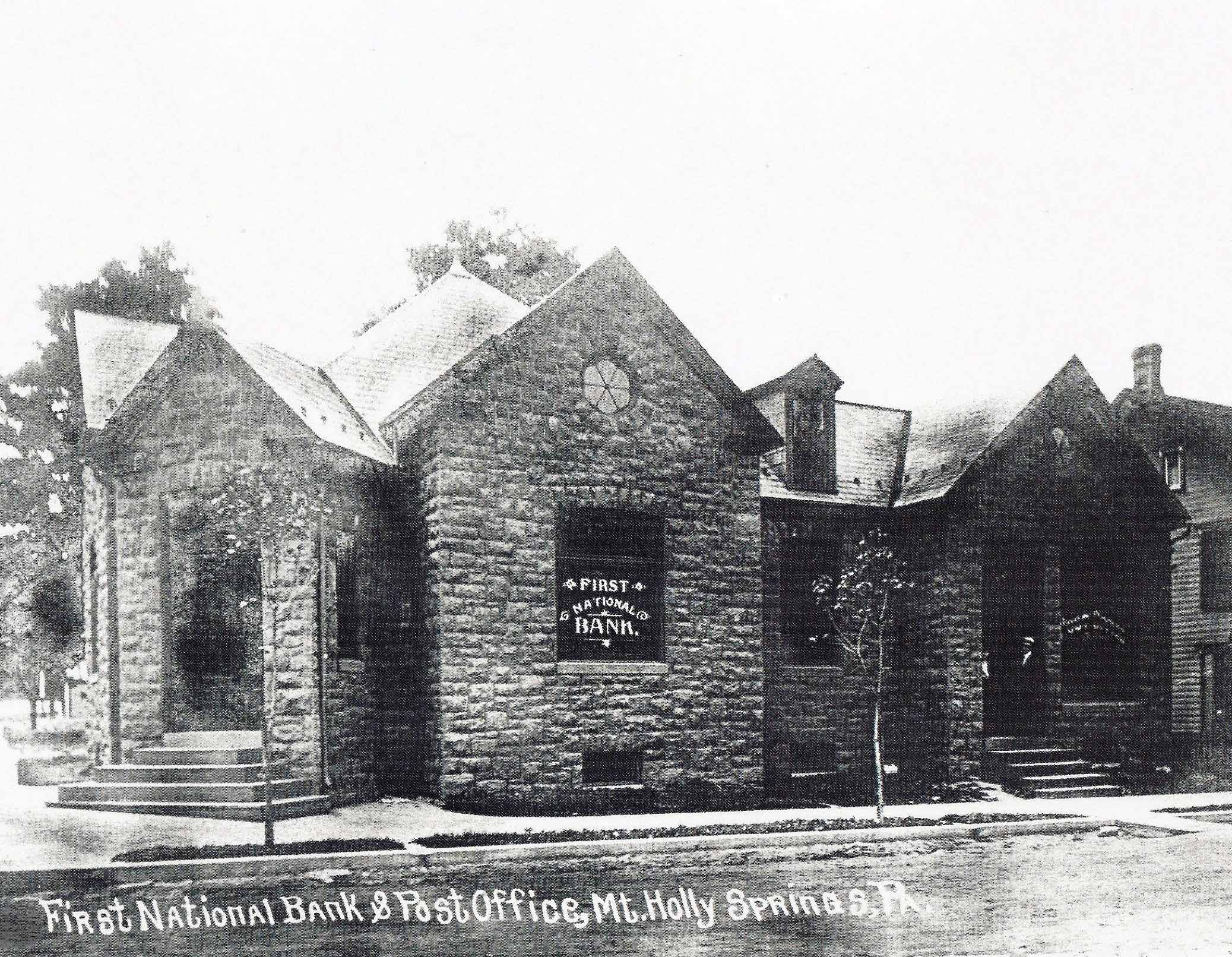 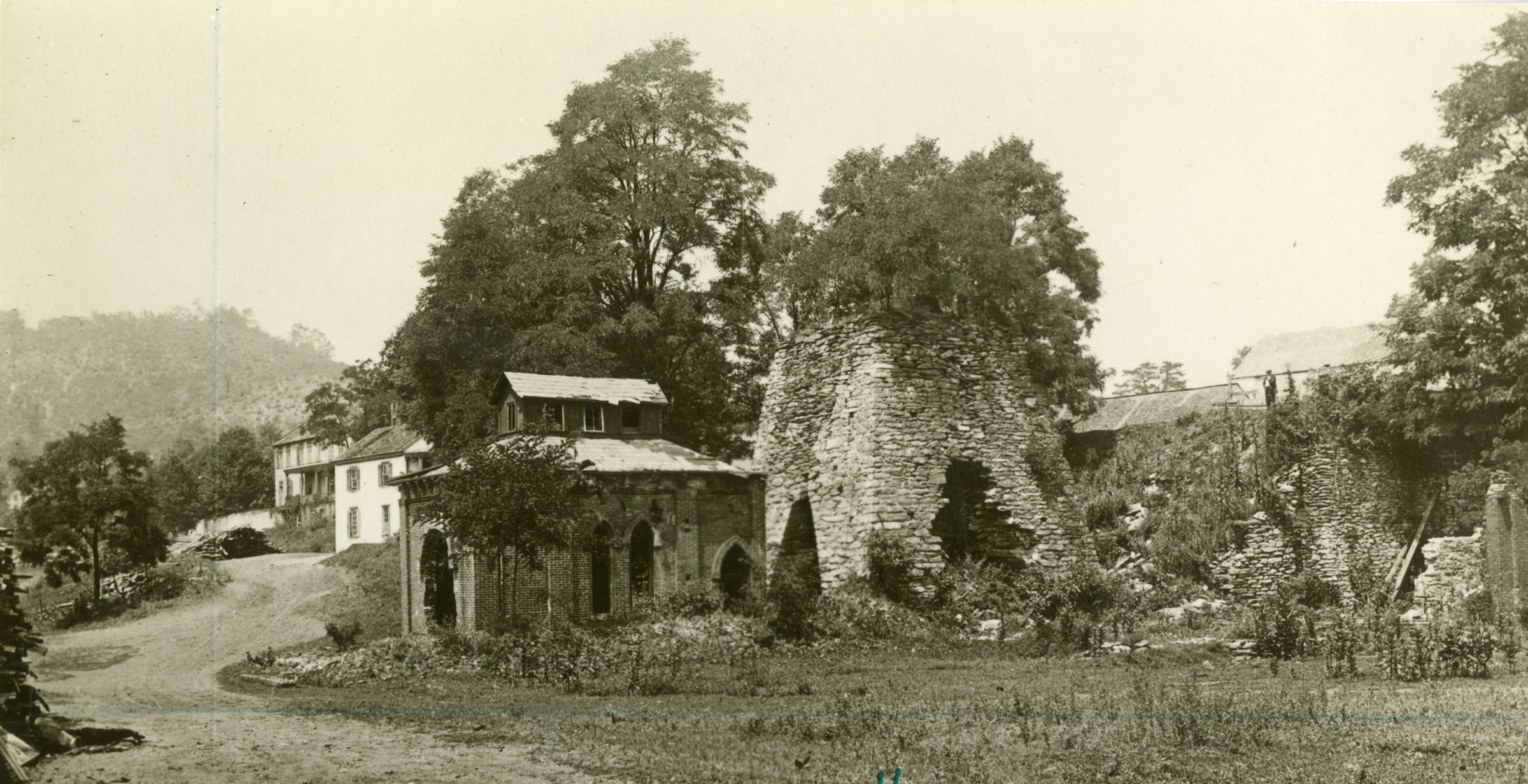 The roots of Mount Holly Springs reach back to c. 1785, post the French and Indian War. Europeans settled here and began working mainly in agriculture, lumber, and iron production. Stone furnaces were erected in the area and local lumber was used to create charcoal to fuel iron production in these forges. The hydro-powered paper industry started soon after in the early 1800’s. Mountain Creek was the lifeblood of these paper mills and other local industries. Running from the South Mountains that separate Cumberland County and Adams County, it flows into what was once called "The Holly Gap" and has always been an important part of its commerce, still to this day.

One of the nicknames of Mount Holly Springs was “Kidderminster”. Circa 1827 there was a hydro-powered weaving mill in the town that made carpets that were regarded to have a beautiful design and texture. They were quite similar to those produced in Kidderminster, England, subsequently leading to this nickname. The operation was eventually turned into a paper mill. The paper industry flourished at that point and in 1858 there were four mills in operation along Mountain Creek. Also called “Papertown”, Mount Holly Springs continued to grow and the borough was incorporated in 1873. The towns location at the base of the mountains provided cooler temperatures and in 1901 a park and trolley system were created along Mountain Creek. The Holly Trolley ran from Carlisle to Mount Holly Springs and gave surrounding communities access to boating, hiking, dancing, bowling, baseball fields, and even a roller coaster at the park. The park and trolley remained in operation until 1930, when the Great Depression and other factors led to its closing.

Mount Holly Springs remains a center for commerce and has given way to other industries through the years. PA Dutch Candies, clothing manufacturers, a sand quarry, various shops, a theater, restaurants, bakeries and a grocer were some of the businesses that made up the town through the years. Today a microchip factory, glass factory, milk processor, and woodcrafter are currently in operation in the borough. Two paper mills still are in production, Ahlstrom-Munksjö plant and neighbor to the Mountain Creek Tavern, Mount Holly Springs Specialty Paper (also owned by Terry and Kathi Rickert).